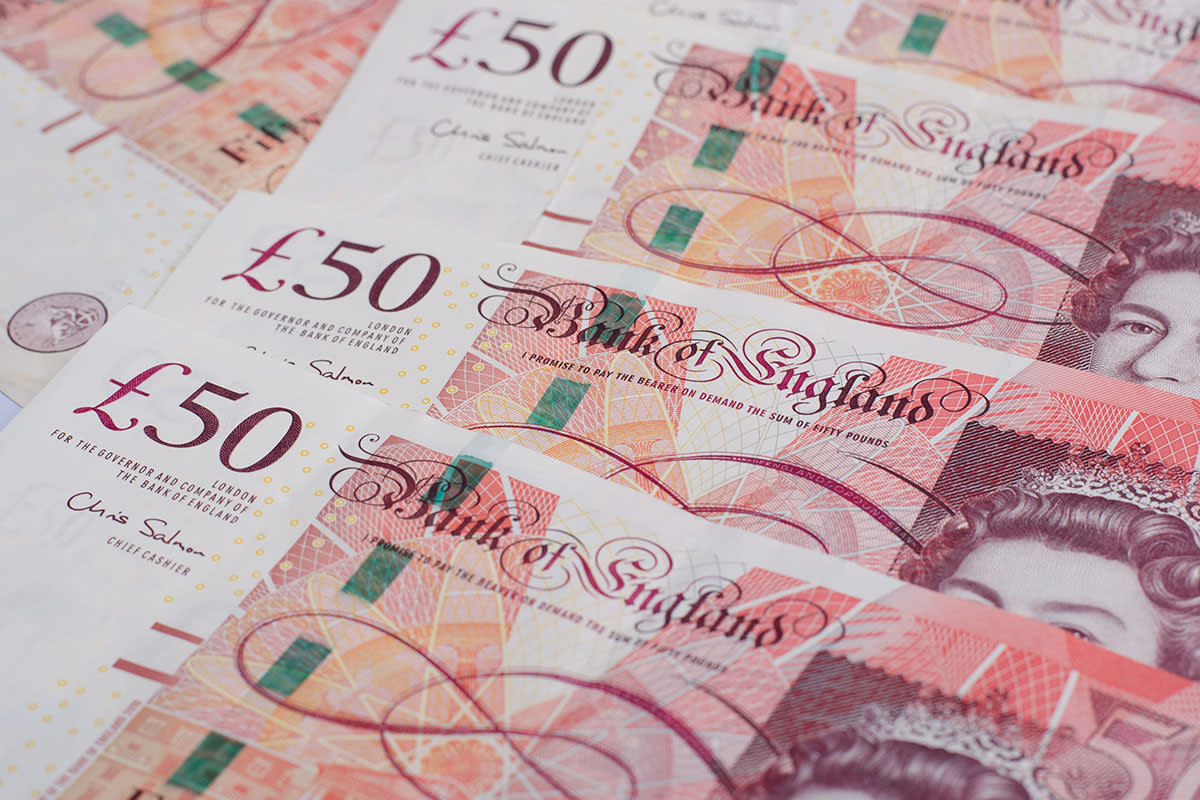 Dividends are paid at the same rate for each category of share according to the number of shares held. However, such inflexibility could mean the distribution of profits not being made in the most tax-efficient manner or produce difficulties for a shareholder who does not want or need the payment — a dividend waiver may offer the solution.

Examples of tax inefficiency can arise where one of the shareholders is a higher rate taxpayer and the others are either basic rate taxpayers or non-taxpayers or if by taking the dividend the shareholder is affected by the higher income charge on Child Benefit. A shareholder may also prefer not to take a dividend if Child Tax Credit is being claimed as inclusion in the calculation may take his or her total income over the CTC limit. Shareholders of smaller companies, in particular, may choose to waive their rights to dividends in order to retain money in the business.

The waiver can refer to a single dividend or a series of dividends declared during a specified period of time. An interim dividend must be waived before being paid, and a final dividend waived before being approved as a waiver afterwards could be construed as being a ‘settlement’. The settlements rules are anti-avoidance provisions and apply where the settlor (i.e. the person gifting an asset) retains an interest in the asset given away and the settlor or the settlor’s spouse benefits from the gifted asset, an element of ‘bounty’ (i.e. no consideration) being needed for the provisions to apply. The transfer could also be deemed to be a transfer of value for inheritance tax purposes and even ‘value shifting for capital gains tax purposes.

Dividend waivers that have been challenged by HMRC in the past have invariably been as the result of payments made in situations where the waivers have meant the increase in dividends for a company owner’s spouse (or children or the trustees of a children’s settlement). In practice, however, HMRC is only likely to make the ‘settlement’ point where the waiver is considered to create a tax advantage.

HMRC’s interest is more likely to be aroused if the level of retained profits in the company is insufficient to allow the same rate of dividend to be paid on all issued share capital or where there is evidence that suggests that the same rate could not have been paid on all the issued shares in the absence of the waiver. To alleviate the possibility of HMRC interest it is suggested that the deed should state that the waiver has been made to allow the company to retain funds for a specific purpose, thus emphasising that there is some commercial reason for the waiver.

Dividend waivers should be used sparingly – don’t waive every year. HMRC will look more closely at arrangements that are repeated, the practical effect of which reduces the overall tax payable. In addition, waivers should not last for more than twelve months as the use of a long-term waiver could reduce the value of that shareholding, and potentially increase the value of those shareholdings that are able to enjoy higher dividends as a result. If it is envisaged that waivers will be required on a more regular basis then consideration should be made to the creation of Alphabet shares. A waiver must be a formal deed and must be signed, dated, witnessed and sent to the company. The drafting of a deed is a reserved activity, which only a member of The Law Society or the Bar can conduct.

Get in touch with us today to find out how we can help keep you compliant and benefit from our expert advice. info@ ayoksconsulting.com